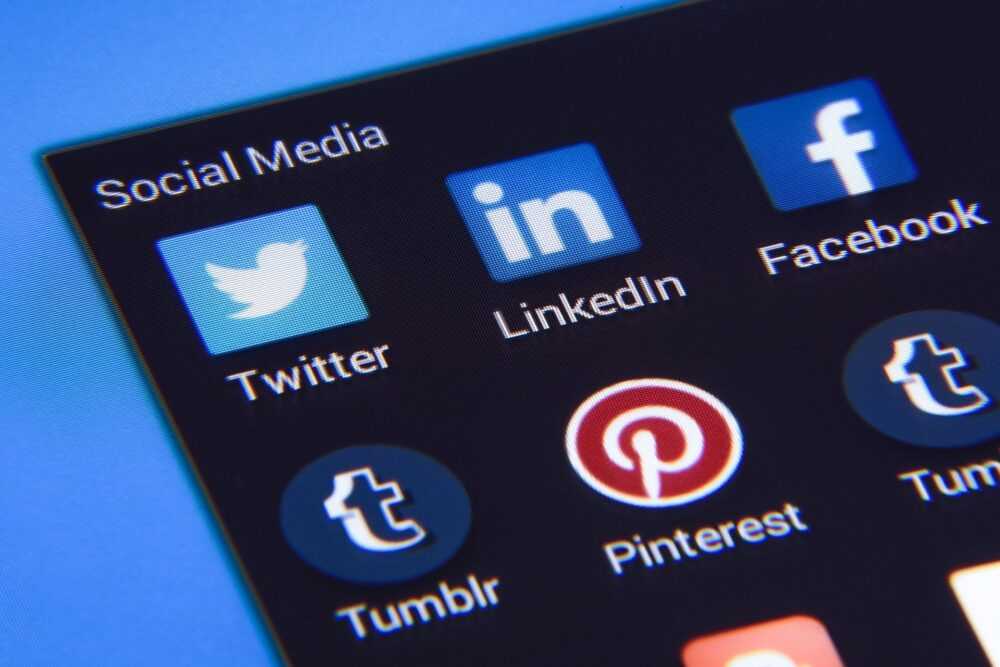 Social media has become an essential part of many people’s lives, allowing them to communicate with others and share their thoughts, emotions, and experiences through a number of websites and applications. It has provided entertainment and shopping opportunities, and many companies have found it to be a useful promotional and marketing tool. Social media has had such a profound influence on society that it appears like many can’t imagine life without it. However, in addition to these benefits, social media has a number of drawbacks that have impacted our lives. This encompasses the consequences of serious mental health disorders, doubts about one’s own self-worth, and addiction.

Does social media do more harm than good for society?

The media has always had the capacity to influence our society, but it wasn’t until the social media explosion that we saw it on this scale. While social media has the potential to be beneficial, the way we use it has made it damaging to society.

Here’s how social media is affecting our mental health, self-image, communication skills, and society as a whole—possibly doing more harm than good in the long run.

While many of us love using social media to keep connected, excessive usage can lead to emotions, because social media is such a new technology, Little research has been done to evaluate the long-term effects of its usage, whether positive or negative. Multiple studies, however, have linked extensive social media use to an increased risk of melancholy, anxiety, loneliness, self-harm, fear of missing out (FOMO), and even suicide ideation.
A sense of inadequacy in your life or appearance even if you’re aware that the photographs you’re seeing on social media have been edited, may still make you feel anxious about your appearance or what’s going on in your own life.

Everyone is different, so there is no set amount of time spent on social media, frequency of checking for updates, or a number of posts you make that suggests your use is problematic. Rather, it’s about how much time you spend on social media that affects your mood and other elements of your life, as well as your motives for using it.

The indicators that social media is having a detrimental influence on your mental health are as follows:

Spending more time on social media than with real-life pals. Using social media has replaced many of your offline social connections. Even when you’re out with friends, you feel compelled to check social media on a regular basis, frequently motivated by the fear that others are having more fun than you.
On social media, making negative comparisons to others. You have a poor sense of self-worth or a negative body image. You could even have problematic eating patterns.

Being the victim of cyberbullying. You could be concerned, on the other hand, that you have no control over what people say about you online.
Distractions in school or a job. You’re under pressure to publish new stuff about yourself on a frequent basis, to receive comments or likes on your postings, and to answer friends’ posts immediately and passionately.
There isn’t enough time in the day to think about you. You spend all of your spare time on social media, leaving little or no time to think about who you are, what you think, or why you act the way you do—all of the things that help you grow as a person.

Risking one’s safety in order to gain social media likes, shares, or positive feedback. You play dangerous jokes, publish humiliating content, cyberbully people, or use your phone while driving or in other potentially dangerous situations. I’m having difficulties sleeping. Do you go on social media late at night, early in the morning, or even in the middle of the night?

Do you spend all your time sleeping on social media? Do you go to social media late at night, early in the morning, or midnight?

Reality vs Online. The issue isn’t with social media. Technology is the application of scientific knowledge to the practical goals of human life, or, as it is sometimes called, the manipulation and transformation of the human environment.

• Usage has increased. Too much time spent on social media can result in cyberbullying, social anxiety, depression, and exposure to improper content.
• It’s easy to become addicted to social media. When you’re playing a game or doing a chore, you strive to achieve your best. When you achieve, your brain releases dopamine and other pleasant chemicals, making you feel good. When you upload a photo to Instagram or Facebook, the same logic is at work. When you see all the likes and pleasant remarks pop up on your screen, you’ll automatically record them as a reward. But that’s not all: mood-altering activities abound on social media.
• The Fear of Missing out (FOMO) is a fear of missing out on anything. FOMO has become a popular topic, and it frequently leads to a constant check of social media sites. The fear of missing out on something if you’re not online might have a negative impact on your mental health.
• Problems with self-esteem. Social networking platforms give tools that allow users to gain praise from others for their looks as well as the ability to compare themselves to others. It has been connected to body image concerns. “Selfieholics” and those who spend the most of their time posting
and browsing are the most vulnerable. The majority of undergraduate women who use Facebook at least five times each day are likely to link their self-worth to their attractiveness. That isn’t to say that social media is the root of the problem; it just serves as a conduit for it, exacerbating the problem. It also inspires others to act in a similar manner.

Connect with one of our Outsourcing Specialists 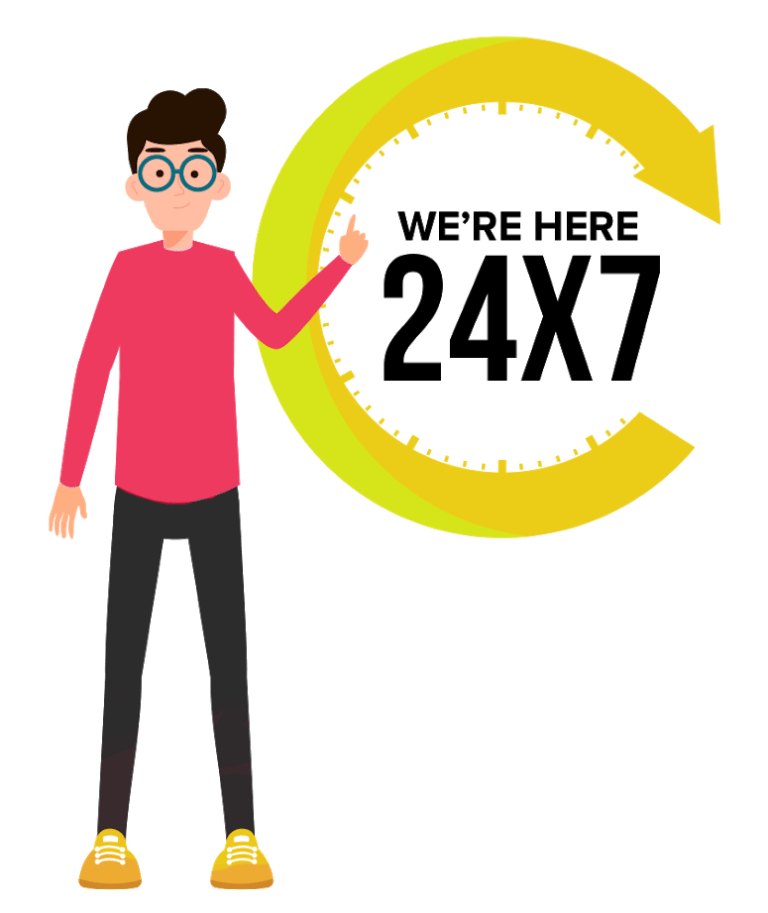 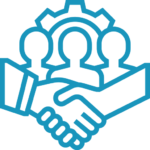 Thank you for choosing Voigue

We received your submission. You will receive your transcript within 24 hours. Your coordinator will be in touch with you to get things started.

Looking forward to working with you!